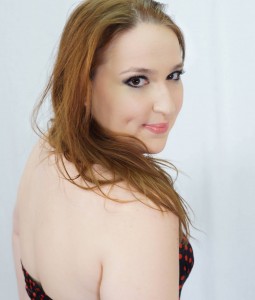 Stephanie Yuhas is an award-winning creative. She has worked with companies like Netflix, HBO Max, Amazon Studios, A&E Studios, Warner Bros, and more. She’s most well known for her work on MST3K (Netflix) and The Angry Video Game Nerd.

She graduated with honors from the Philadelphia University of Arts (BFA, Animation.) She was also awarded the 2019 WIA Mentorship at Netflix. She is the co-founder of Project Twenty1, a 501(c)3 non-profit organization.

Yuhas likes Halloween, obscure travel, and manatees. Her life’s mission is to solve problems with humor and creativity. She is certified in creative coaching and consultation.