My friends and I had an opportunity to playtest Throw Throw Burrito, a dodgeball card game from the creators of exploding kittens.

The best way to sum up this game is “Uno Meets Nerf Dodge Ball.”

Here’s a trailer that explains the gameplay for anyone who hasn’t heard about their explosive Kickstarter, which started with a $10,000 goal and is up to nearly $1.7 million at the time of this posting.

Final Assessment: Buy Or Don’t Buy?
Buy! If you’d like to be an early adopter and support the creators, Back the Kickstarter by March 28 9:00 PM PDT.

If you’d rather save money, you can wait a while and cross your fingers that a mass retailer picks it up or buy it used on E-bay. Backers for Exploding Kittens paid around $20 for the initial Kickstarter for the standard deck and I’ve seen it on sale for as low as $12 online.

Personally, I have experienced so much free joy from The Oatmeal webcomic that I am delighted to support the creators in any way, so it feels like getting a game out of it is a bonus. 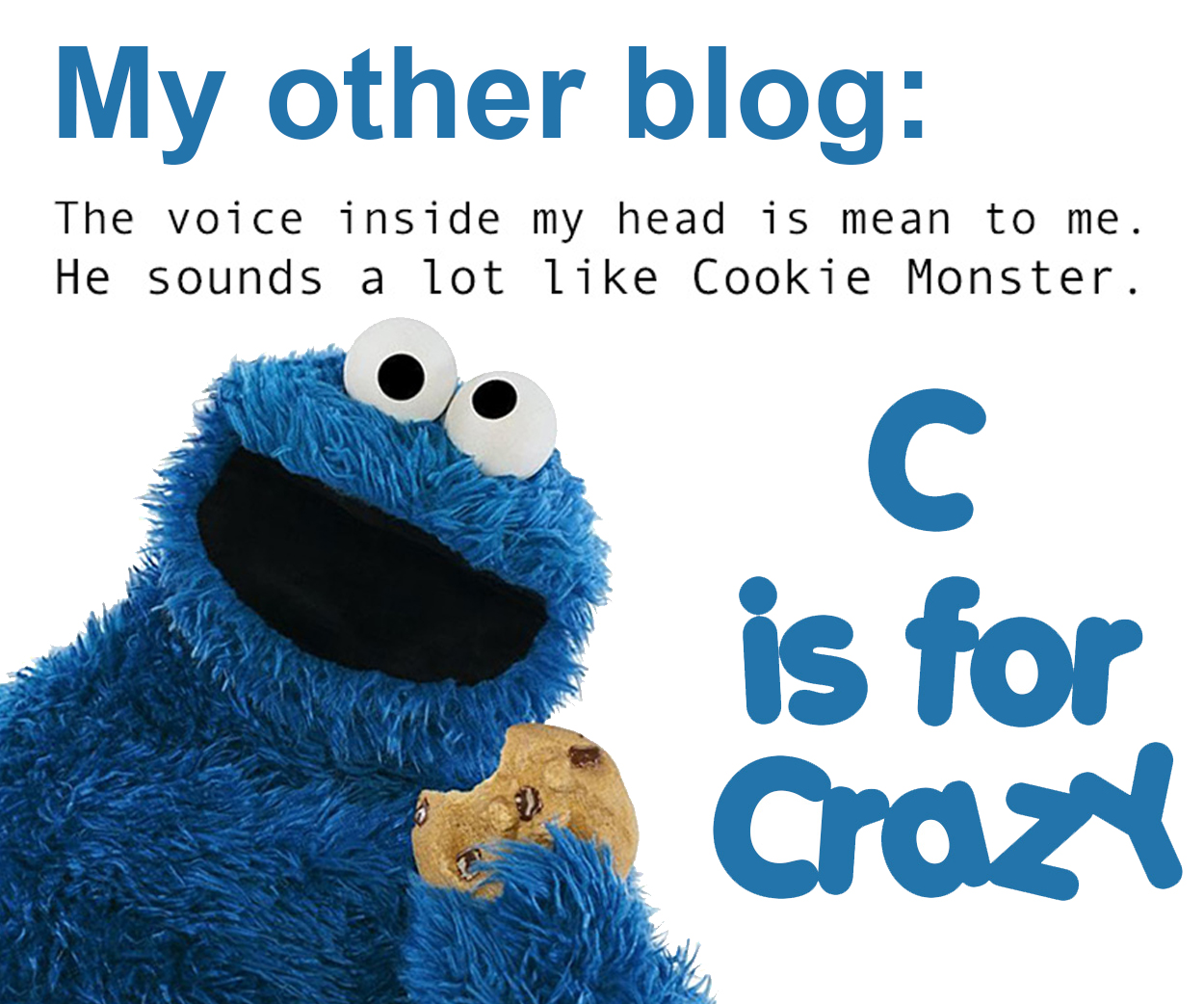 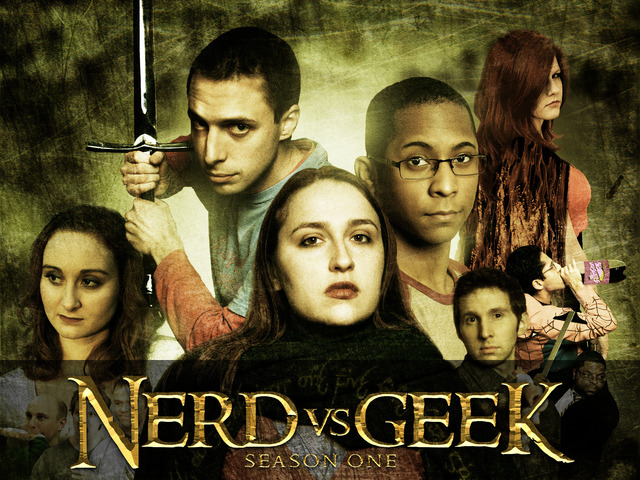